Alexander Fleischer holds a guest lectureship at the Hanns Eisler School of Music Berlin and has been working as assistant to KS Prof. Thomas Quasthoff since 2011.

In April 2015 he became a teaching position for Lied interpretation at the Würzburg University of Music. In 2017 he was a lecturer at the renowned Britten Pears Festival in Aldeburgh (UK).

In 2017 he founded his own song festival. The "Hirschberger Liedfest" takes place for the 5th time in 2021.

His highly-praised CD with Goethe settings by Fanny Hensel with baritone Tobias Berndt was released on the querstand label. In 2020 the CD "Legacy" with Catalan-Spanish repertoire was released together with mezzo-soprano Anna Alàs i Jové on SEED MUSIC. 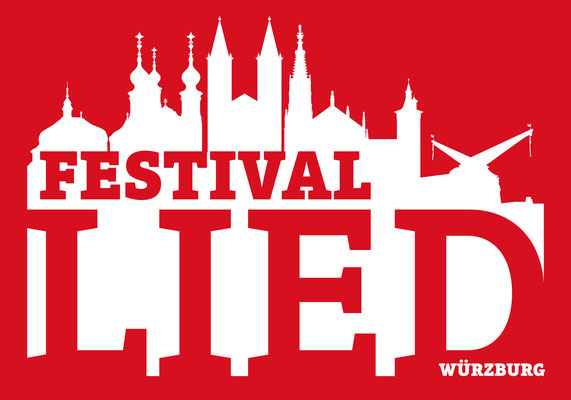 You can download a current biography here.
Please do not make any changes and /or any cuts without prior consultation.
Alexander Fleischer_Vita.txt
Text Dokument 1.5 KB
Download